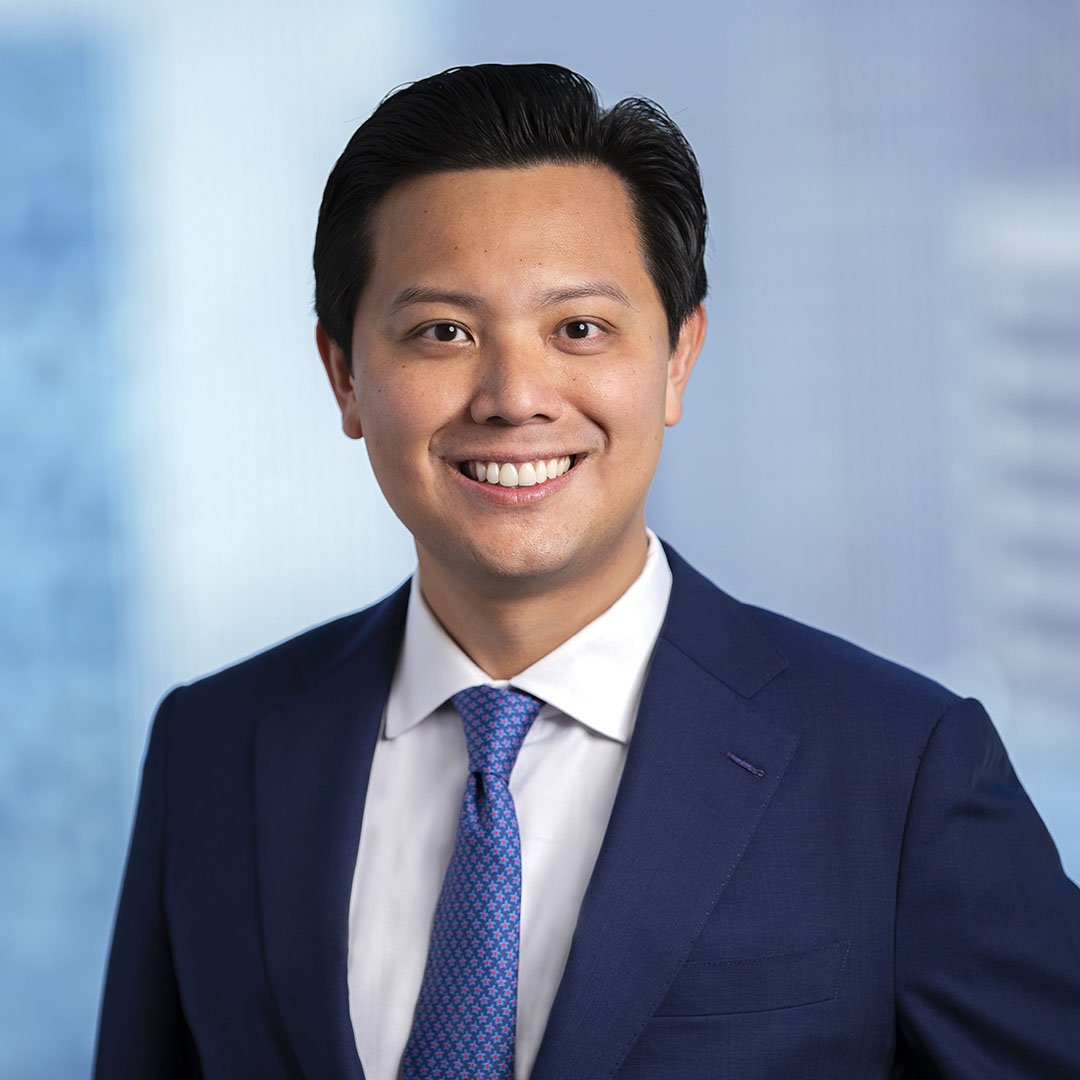 Joined American Industrial Partners in 2016. He previously spent almost six years at Bregal Investments where he was a Vice President and a member of a six-person team managing a $3 billion global private equity fund and co-investment portfolio. Mr. Yap started his career in the North America Leveraged Finance investment banking group at Merrill Lynch & Co. where he spent three years executing leveraged buyout transactions, corporate acquisitions, refinancings, and debtor-in-possession financings for private equity and corporate issuers. Mr. Yap also served two and a half years in the Singapore Armed Forces as a Sergeant in the Bridging Engineer Battalion. Mr. Yap graduated cum laude from New York University’s Leonard N. Stern School of Business, where he earned a Bachelor of Science in Finance and was named a Stern Scholar.